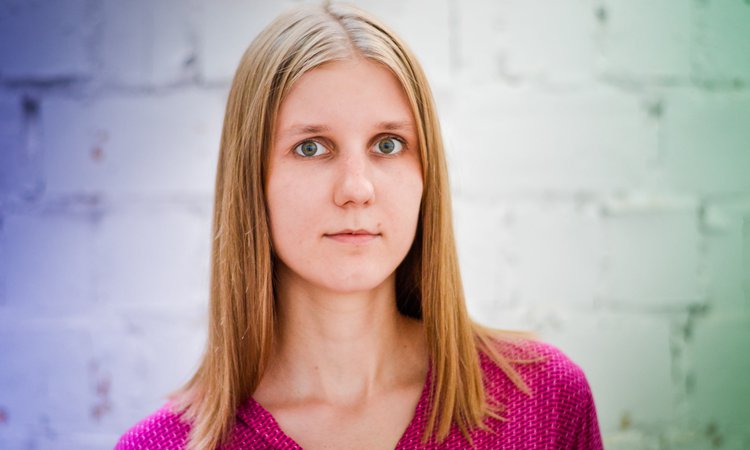 Galyna Sukhomud is responsible for the establishment of the conceptual framework of the work of the organization . She works on the development and successful realization of new projects. Additionally, Galyna works is as an educator communicating with parents and children, and leading workshops.

Galyna Sukhomud is an author of education programs, researcher, cultural manager, and participant of in international projects devoted to the studying of urban processes, community action and artistic practices. She took part in the public art program “Mosaics of the City”, created by CSM in the partnership with the Goethe-Institut, Ukraine (2015), studied Soviet modernist architecture in Chisinau, Moldova for the project “NEIGHBOURS” (which was supported by the Robert Bosch Foundation and DAAD), and was engaged in the exploration and video documentation of local initiatives in Berlin during the program “Sustainable Urban Development!” (2016).